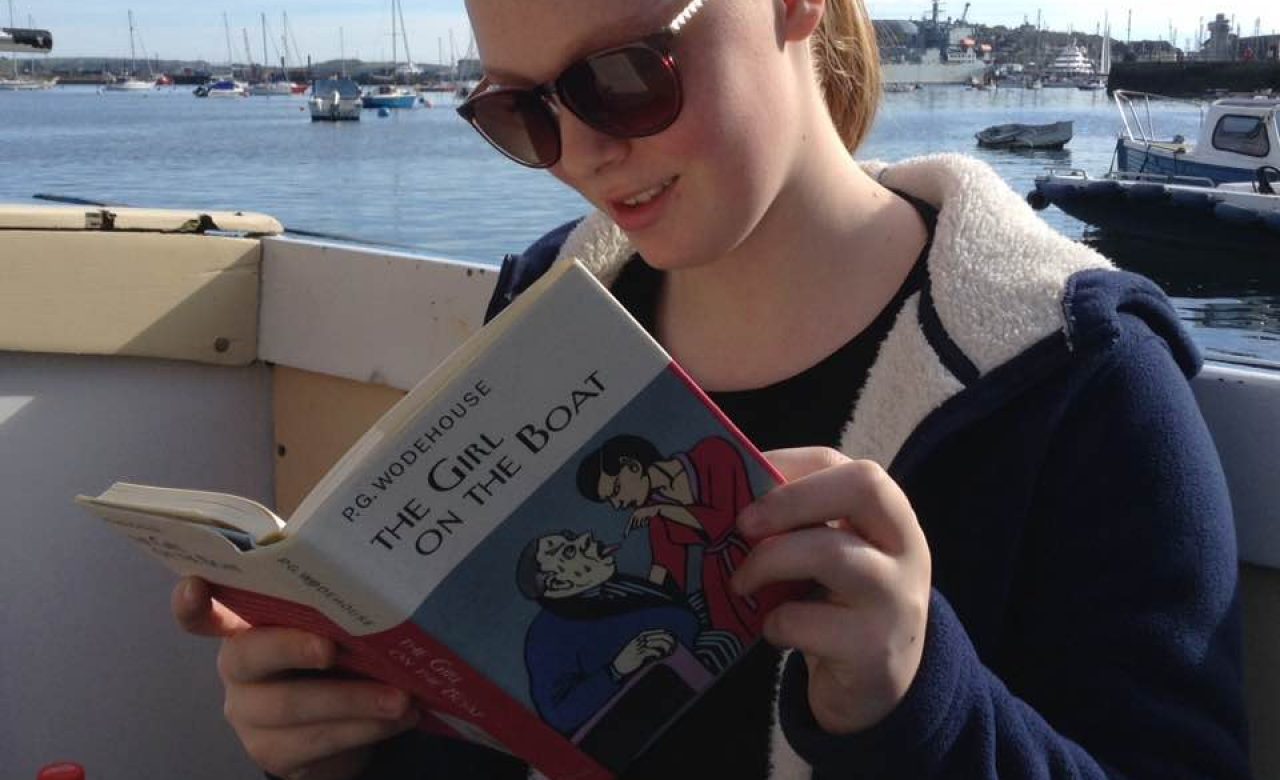 It’s a fact you’re probably aware of already, as the social media machine churns out OTD (On This Day) tributes in an attempt to generate content to the masses. This doesn’t bother me per se. I like social media, I like history, and there are worse things we could be tweeting about. But today’s small flurry of activity marking the anniversary of P.G. Wodehouse’s birth has drawn my attention to some unfortunate inaccuracies and misconceptions about the man, his life and his work.

Poor old Plum had to cope with a fair amount of misconception and inaccuracy during his own lifetime. In 1960, Wodehouse’s publishers whipped up a flurry of activity to commemorate Wodehouse’s 80th birthday. As Geoffrey T. Hellman, who was induced to interview Wodehouse for The New Yorker, reported.

“Congratulations on being about to be eighty,” we said.

“Save them,” Mr. Wodehouse said. “I’m going to be seventy-nine.

Just like the well intentioned folks at Simon & Schuster (circa 1960) not everything written about Wodehouse online ‘adds up’.

Yes, dash it all, I am referring to Wodehouse’s wartime controversy! There’s really no excuse for misrepresenting the facts. A summary of the events and transcripts of the humourous broadcasts Wodehouse made from Berlin (after his release from a Nazi internment camp) are available from the PG Wodehouse Society (UK) website. Much has been written about this episode in Wodehouse’s life — try Robert McCrum’s biography, Wodehouse: A Life or Wodehouse at War by Iain Sproat.

It would be unseemly for me to rant about ‘fake news’ at greater length on what should be a happy occasion — the 136th anniversary of Wodehouse’s birth. I plan to spend the remains of the day re-reading Uncle Fred in the Springtime. Uncle Fred always calms the nerves and soothes the soul.

There was a tender expression on his handsome face as he made his way up the stairs. What a pleasure it was, he was feeling, to be able to scatter sweetness and light.’

Uncle Fred in the Springtime

It was a feeling Wodehouse must have known well, having given so much joy to his readers.