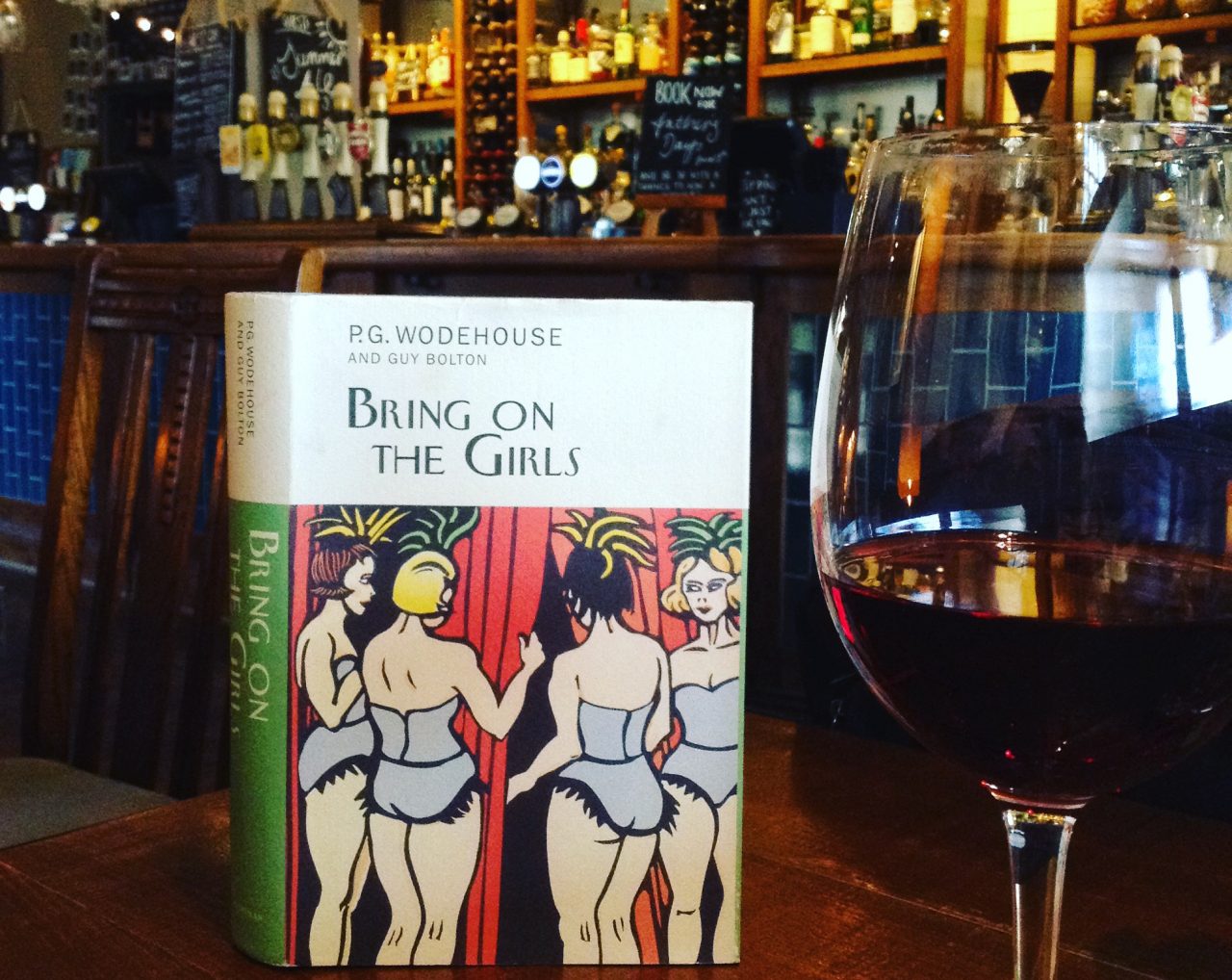 This piece follows my reading suggestions for new Wodehouse readers with a reading list for the Jeeves and Wooster stories.

*The World of Jeeves is currently available in print for around £8, and includes the short stories contained in Inimitable Jeeves, Carry On, Jeeves, and Very Good Jeeves.

Notes on the series

The Right Hon. was a tubby little chap who looked as if he had been poured into his clothes and had forgotten to say `When’.

Bertie Wooster and his resourceful manservant Jeeves appeared in over thirty short stories between 1915 and the publication of their first novel, Thank You, Jeeves, in 1934. Wodehouse was a master of the short story format, and the stories include some of Bertie’s most memorable adventures. They’re a terrific introduction to the series and its characters. Reading them first will avoid plot spoilers, and ensure you appreciate all the ‘in jokes’ throughout the series.

The short stories first appeared in magazine format before their publication in three volumes as The Inimitable Jeeves (1923), Carry On, Jeeves (1925) and Very Good, Jeeves (1930). Their order of appearance in these volumes differed from the original publication order, and some of the titles were changed. Wodehouse also included reworked versions of earlier stories, featuring a character called Reggie Pepper, as Bertie Wooster stories.

The three short story collections were collated in a 1967 Omnibus, The World of Jeeves, with an introduction by P.G. Wodehouse. The stories were reordered to better resemble their original publication order, and some are listed under their original titles.

The World of Jeeves also includes two later Jeeves stories, ‘Jeeves Makes an Omelette’ and ‘Jeeves and the Greasy Bird’, which appeared in A Few Quick Ones (1959) and Plum Pie (1966). The stories refer to characters and events from the later novels, so if you can exercise an iron will and leave off reading them until later, you’ll avoid spoilers. But no great harm will befall you by reading them first.

The ‘first’ Jeeves and Bertie story, ‘Extricating Young Gussie’ (1915) is not included in any of these volumes. Originally published in The Saturday Evening Post, it appeared in the 1917 short story collection The Man with Two Left Feet. There is some debate about whether the Bertie in this story should be rightfully considered Bertie Wooster, or some other Bertie of the Mannering-Phipps variety. These are the sorts of debates you may find yourself entering once you’ve become hooked on the series.

As the early collection My Man Jeeves (1919) was rewritten and incorporated into the later stories, it is recommended for enthusiasts and collectors, but not as a starting point for new readers.

He spoke with a certain what-is-it in his voice, and I could see that, if not actually disgruntled, he was far from being gruntled.

The Code of the Woosters.

Many people start their Wodehouse reading with The Code of the Woosters. As a highly-regarded classic, it’s a volume most booksellers tend to stock. The Code of the Woosters is also a favourite with fans, who recommend it to new readers with enthusiasm. No great harm will befall you by reading this, or any other book, out of order.

Next in the series: A reading list for Wodehouse’s Blandings stories